Over 3.6 billion people today use social media, and hiring professionals are following the global trend. Recruiting via social media is considered cost-efficient and quick compared to traditional methods.

Here are the most captivating social media recruiting statistics every hiring professional should know about online hiring.

Social media is the modern medium for every business and individual. No matter where you’re located, your online posts can reach a broad, international audience. The following segment will tackle how employers use social media to hire talent.

Various businesses, whether small startup firms or large companies, are already riding the social media wave. According to social media recruitment stats, one of the top benefits of using social networks for recruiting is that hiring managers can now easily reach so-called passive job candidates. These are people who aren't actively looking for new job opportunities online.

Social media platforms can also be leveraged for screening applicants. With the sheer amount of data available on social media, checking the candidate’s background is now easier than ever before. According to recent HR statistics, about eight out of 10 job recruiters check social media profiles during the screening process.

3. 58% of recruiters found it best to use social media in hiring new job candidates.

Statista surveyed 925 employees of staffing firms from the US, Canada, US Virgin Islands, and Puerto Rico in 2017 and found that 58% of recruiters favored social media as their primary source of new talent. That being said, referrals still reign as the most popular method.

Most of the time, one social network just isn’t enough. The more social media access you have, the more audience you can reach. Large corporations are well aware of this fact. That’s why, according to social media recruitment statistics published by Statista in 2018, they utilize an average of three social media platforms for their hiring process.

5. 79% of employers in the US have declined applications after screening the applicant’s online profile.

An applicant’s social profile can make or break a job offer. Employers are increasingly using social media not only for recruitment but also for screening candidates. A survey of 505 US employers in 2020 found that 79% of hiring managers decided not to hire a candidate after seeing the content of their social media profiles. The “red flags” recruiters look for include political rants, poor grammar, and photos of candidates drinking excessively.

6. 33% of professional recruiters decided to hire a candidate after seeing their social media profiles.

Related to the previous stat, employee screening based on social media posts can lead to positive results. A study conducted on 1,012 respondents from 2012 to 2018 about social networking and recruiting has found that 33% of recruiters decided to hire a candidate after getting a favorable impression from their social media profile.

7. 43% of hiring professionals use Google to research job candidates.

Almost half of HR professionals use Google to research job applicants. However, the majority (80%) agree that a personal website is more important when evaluating a candidate.

Top Facts About Social Media Impact on Recruitment and HR

Social media is generally considered a two-edged sword by recruiting experts, and with good reason. While these platforms work like huge databases of potential job candidates, they’re also often used by candidates themselves to express their negative opinions and unfavorable impressions about a company’s hiring process. That’s why organizations need to strive to build a strong online presence, as well as improve their hiring procedures.

8. 62% of recruiting professionals in the US agree that LinkedIn is the most popular and effective social media for recruiting.

LinkedIn is the number one platform for recruiting, currently utilized by 774 million professional individuals, groups, and companies from all over the world. It also serves as an excellent aid for recruitment agencies based in the US. In a survey conducted in 2020, out of 200 hiring managers, 62% confirmed that LinkedIn is the most efficient lead source for recruiting new candidates.

One of the key benefits of using social media for recruiting is that hiring managers looking to find top talent don’t have to limit themselves to candidates from a specific country. Although the largest portion of the platform’s members - more than 180 million active users - come from the US, the diversity of LinkedIn’s workforce is still admirable, with account holders coming from 200 countries around the globe.

Social media recruiting statistics published by the Statista Research Department inform us that LinkedIn, with 24%, was second only to Indeed (66%) when it comes to the percentage of applicants. Other popular job boards include Glassdoor, CareerBuilder, and HigherEdJobs.

According to Statista, the percentage is equally high in the 56-plus age group. In contrast, only 19% of those in the 15-25 age range use this career platform.

As the top networking site in the US, LinkedIn already holds a significant audience. Moreover, it’s expected to grow more in the future. As stated in recent social media and recruiting statistics, the platform will likely gain more than 66.8 million users in the US in 2022.

13. 81% of job seekers prefer to see and apply for job posts on Facebook.

Many companies today launch their recruiting campaigns on Facebook. From an online communication space, it has upgraded to be a marketplace for businesses and career openings. In a recent survey, 81% of job seekers stated they wanted to see more job opening posts on Facebook.

14. Approximately 60% of recruiting managers are currently using Facebook for recruiting.

In response to the increasing demands, many recruiting professionals have shifted to Facebook. As a platform visited by more than a billion people daily, it proves to be a productive tool for career advancement. Around 60% of hiring managers have stated they include Facebook in their hiring strategies.

15. 61% of job seekers in 2015 used Twitter as one of the online platforms for finding career opportunities.

Established in 2006, Twitter has become a primary source of updated information and engaged networking for its users. According to social media recruitment stats, due to its potential, 61% of online job seekers are using Twitter to find new job posts.

16. 88% of posted tweets from Fortune 500 companies are about job openings.

The remaining 12% of posts are about company events (4%), job perks (4%), individual employees, their achievements and why they like working in the company (2%), and other topics.

17. 84% of LinkedIn users utilize this platform for expanding their networks.

Communicating with an extended network isn’t only about potential job openings. It can also help you with career issues and advancement. According to LinkedIn recruiting statistics, 84% of LinkedIn members in the US use the platform primarily to create and expand their professional networks.

A survey conducted by Statista in April 2020 indicates that senior college students and fresh graduates mostly use Google and hybrid social media/job boards such as LinkedIn to find jobs. Other popular tools, each with 57%, are career fairs, company career pages, and traditional job boards such as CareerBuilder and Indeed.

As you can see from the stats we’ve gathered here, using social media in your hiring process offers some unique advantages, such as the opportunity to hire mobile employees, reach passive candidates, conduct thorough background searches, and so forth. It also provides a chance for job seekers to find and contact you and learn about the culture of the company you represent.

Each social media platform has its own audience that differs in size, average age of its members, and the way it’s used by job seekers among them. Knowing all these percentages and numbers can help you tailor your hiring strategy toward the needs of your organization and select the best candidates.

Social media profiles can play a significant role in someone’s potential employment. While everyone’s free to post the content they want online, you should know that your online activity can tell a lot about your personality and work ethics to your prospective employers. Recruiters often check references and conduct online screening of applicants’ online profiles.

That’s why everyone should double-check first before they post. What you say now might be seen later by your co-workers or employer. On the bright side, 33% of professional recruiters have accepted a candidate due to their excellent online presence.

What percentage of recruiters use social media?

Hiring professionals and sites have adapted to the global trend of social media. If you look at social media platforms such as Facebook, there will be an organized segment for career seekers. Moreover, there are several recruiting pages, groups, and forums where everyone can join in.

Approximately 80% of hiring professionals are currently into social media recruiting. More than half of them agree that it’s the best online source for new, potential talents.

How effective is social media for recruitment?

Using social media is guaranteed to be beneficial for various reasons. For job recruiters, it’s a convenient tool to advertise jobs and gain access to extensive outreach. It also allows the company to build a trustworthy reputation. In contrast, job applicants can find it easier to search and apply through social media.

According to a 2018 Jobvite report, 77% of hiring managers used LinkedIn for recruiting, 63% used Facebook, and 35% used Instagram for finding top talent.

What is social media recruiting?

Social media recruiting is defined as the process of hiring new workers through social media platforms. Although primarily meant for communication, social media can successfully be repurposed for career advancement.

Recruiters often use these tools as databases of potential candidates. Moreover, social media platforms serve as a convenient advertising space for new job openings. Examples of popular platforms in the recruiting industry are LinkedIn, Facebook, and Twitter. Even Instagram is increasingly used by recruiting specialists.

How do you leverage social media for recruitment?

Like with other recruiting strategies, social media can be useful if you utilize its full potential. Just posting a job opening and not doing anything else may not lead to stellar results. You should follow it up with the following actions:

Where do recruiters find candidates?

To find the top candidates for the job openings, hiring managers typically use multiple sources. Most of them utilize the following ones:

What percentage of jobs are found through professional networking?

Networking is a well-known strategy to get trustworthy employees. According to employee referral statistics, the estimated percentage of workers hired through networking is more than 80%. A study conducted in 2017 found that out of 925 respondents - all employees of staffing firms -  62% believed that referrals are the best source of candidates. In another study, applicants hired through a referral were also found to stay longer in the company than those coming from other sources.

How to use social media for recruiting?

Social media can be a practical instrument in successful recruiting. The best way to harness its potential is to create a standout reputation online. Aside from job openings, go beyond the requirement process and share content about your company’s work culture to draw in more interested applicants.

Social media recruiting statistics tell us that large organizations use at least three platforms for their brands. This can lead to getting access to a significant pool of talents, fewer expenses, and better visibility in the industry. 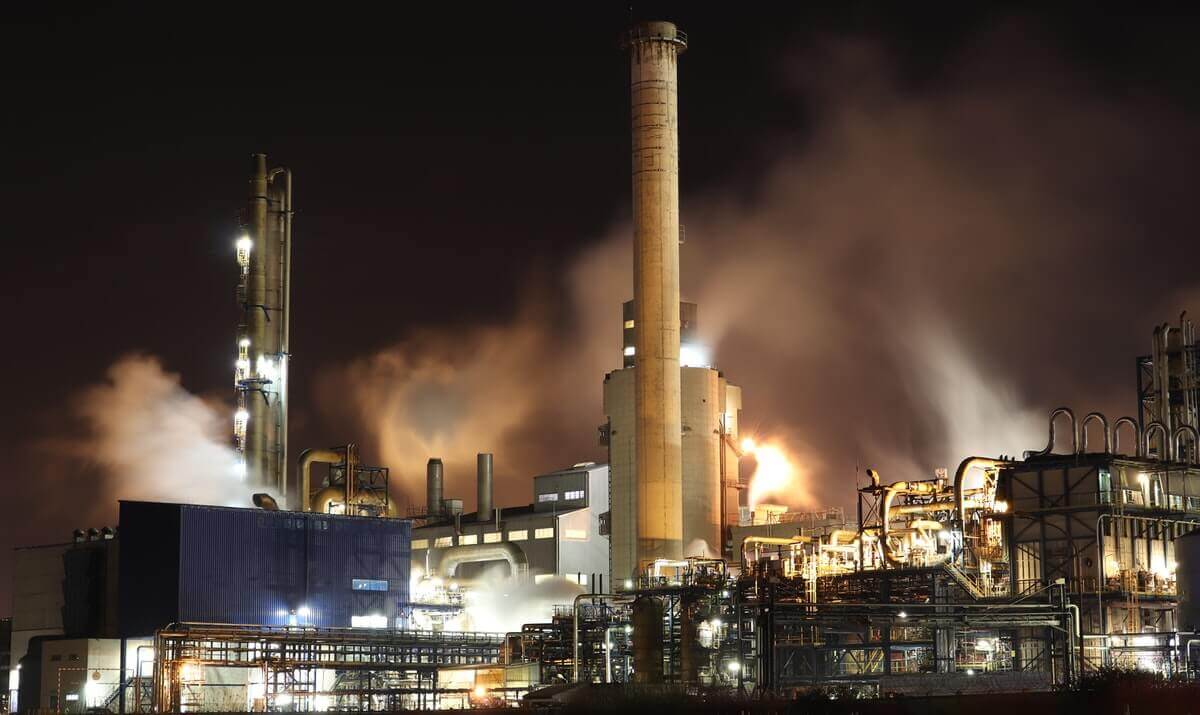 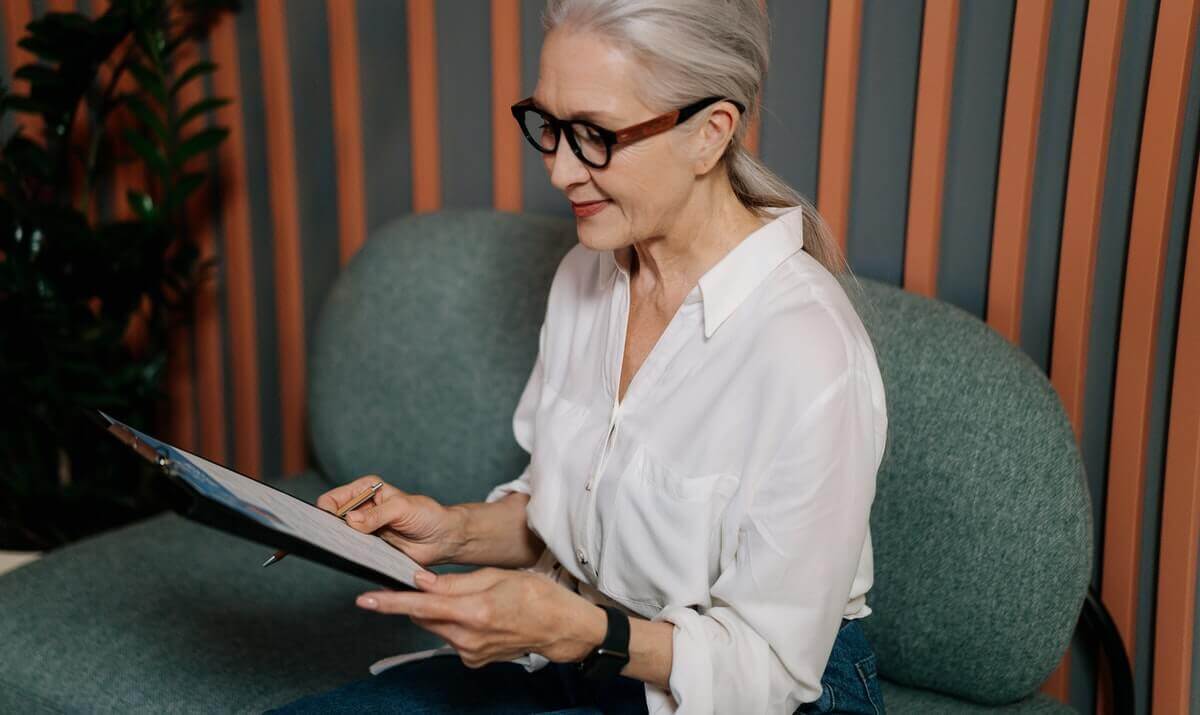 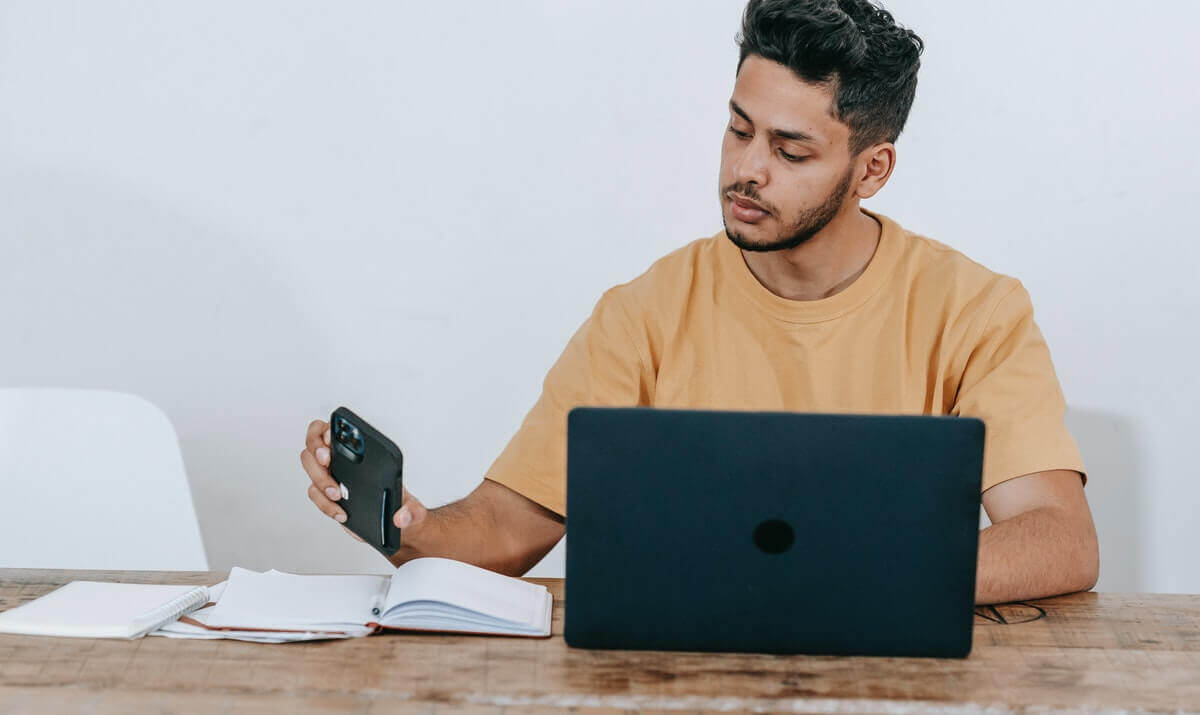