You are probably doing it wrong if you have not changed your career at least once in your life so far. The average person will change careers 5 to 7 times during their working years, according to career change statistics.

But the number of career choices increases, thanks to people like Sherlock Holmes inventing titles for their self-assigned careers (“ the world's only consulting detective”). So now,  30% of the current workforce will change careers or jobs every year (12 months).

Before we get into the job change statistics, these fascinating facts should offer a great segue into what we’re about to learn.

Setting aside the fuzziness of definitions, the average number of jobs for a lifetime is 12. At least, according to the Bureau of Labor Statistics (BLS) survey statistics. We should also keep in mind though that those stats are from the baby boomer generation.

Career transition statistics find workers spend 5 years or less in a job. They set aside more time and effort into transitioning from one job to another.

How often you’ll switch depends on your age, it seems.

These career change stats are not just affected by age, race factors in as well.

3. According to job change statistics, whites made more job changes than any other race.

4. The primary driver of career change is a salary increase.

39% of people who want to change careers listed this as the main factor.

21% cite interest in another field. About 1/3 of all Americans have considered making a career change since first starting their job. About 20% of them make career changes because they want upward mobility, according to statistics on career changers.

As it stands, expectations might not always align with reality, forcing people to pause and reconsider. Which brings up the question, how many use their education?

5. Only 21% of college graduates use all of their education at work.

The number is lower than we expected!

After all, people repeat that education is the key to a better life and career all the time.

53% of college graduates use half or less of what they studied. 15% use none of it.

We’re not completely denying the impact of education - over ¼ of working-class educated people, turn to advanced education to assist in potential changes in career.

6. Time and money are the two biggest barriers, career change statistics of US Workforce Reveals.

To be specific, 60% of Americans who want to take their career to the next level, are hindered by time.

62% cite money as the barrier that prevents them from advancing their career by gaining better and new skills.

7. 50% Of Americans see educational requirements as a barrier to advancing or changing their careers.

Back in 2012, the Education Department classified 25% of white and Asian-American students as first-generation students.

First-generation refers to college students whose immediate family does not have a bachelor's degree.

In comparison, 41% of African-Americans (a 16% difference) and 61% of Latino students (a 36% difference) are in this demographic. The numbers have not changed much since then.

8. Men tend to stay with an employer longer than a woman.

According to job change statistics, 30% of wage and salary male workers had 10 years or more of tenure with their current employer. The women’s figures stand 28%, slightly lower than men.

It's not just gender that affects tenure; age does too.

9. Tenure is higher among older workers than younger ones.

10. Whites, more than other races and ethnicities, stay with an employer longer.

At 30%, white people lead the pack. Only 23% of Hispanics and 25% of both Black and Asian workers stayed for 10 years or more with the same employer.

The shorter tenure among Hispanics is partly because of their youth in relation to other races and ethnicities.

Why do careers change at all anyway? Jobs are not easy to find, right?

11. Career change statistics in 2019, show that 40 years in the workforce prompts change.

For people born in 1959 or later and the Social Security retirement age now at 67.

It is not uncommon for people who expect to spend 40 years in the workforce to want to do something different.

Baby boomers career change statistics 2019 show that they held an average of 11.3 jobs between the ages of 18 and 46. Almost 50% of these jobs were before they turned 25. That puts their average job tenure at a little under 4.5 years.

So, what about Gen X-ers?

They expect to do this during their working lives. And luckily for them, there are many fantastic and energetic back-to-school distance learning lessons. Gen X-ers (born between 1965 and the late 70s), are more serious about work, as the economic times change. They started the trend of frequently changing companies and careers. The frequent change in jobs and careers is why so many of them think it is likely they might be back in school to advance their careers.

And now, the millennials…

Baby Boomers and Gen X people might move around jobs a lot, but they do not even compare to the newer generations. With more career options emerging from places where no one expected, millennials (born between 1977 and 1997), expect to do so much more in their lifetimes.

You’d be surprised just how many people are happy with their jobs, as shown by career change stats.

Who is Doing Anything About Any of It?

‘Pump those numbers up. Those are rookie numbers,’ said McConaughey in ‘Wolf of Wall Street'.

He may not have been talking about jobs, but the sentiment applies here. Not everyone wants to change their careers. However, a 14% satisfaction rate is not something to write to our alien overlords about, America!

Wanna know how many are actively seeking change, as shown by statistics on career changers?

Wanting to change jobs and actively seeking out ways to do so are two different things. In a recent survey conducted between June 1, 2015, and March 1, 2017, 70% of respondents were actively looking for or thinking about new opportunities.

We guess it’s all about the mental state you’re in.

How does mental health factor into this?

About the same number are still considering doing it.

More than 17,000 employees across 19 industries participated in the survey, which included workplace culture, stress, and overall mental health. A lot of people are unhappy with their jobs or just plain miserable but unwilling/unable, to do anything about it.

17. Statistics on career changers show that only 21% of workers feel like they are paid what they deserve.

In contrast, 45% of workers feel like they are rarely if ever, paid enough. A lot of them consider quitting and changing careers.

It's not just the salary, though.

77% of the respondents in the Workplace Health Survey, believed that skilled employees did not get proper recognition for their contribution.

So, how come people stay anyway?

18. 57% say that financial constraints prevent them from making a career change.

Many people want to change careers but do not go through with it. 40% of them report that they did not know what to do, and 37% report they do not have sufficient qualifications for the new change. But financial instability seems to be the most fundamental problem.

And about the ‘qualifications’ thing…

Well, if you think about it, to support a career change, additional skills and qualifications are necessary. Getting this further education in midlife is a great way to gain upward mobility, as shown by career change statistics for 2019.

You’d be surprised just how many people are not ready for retirement.

A crippling student debt crisis, slowed growth, high unemployment rates…all these are significant issues in the American economic landscape. 64% of Americans are not prepared for retirement, and 48% do not care.

Maybe because we are going to get obliterated by a vengeful planet. Climate change aside though, things look bleak.

The levels of unhappy people considering career changes are high.

Who's to blame though?

Most would agree that leadership is the primary factor. The career change statistics can improve if the highest levels of the hierarchy commit more resources to things likе coaching, mentorship programs, leadership training, etc.

Because of dismal career change statistics U.S. has, Gallup has been calling for leaders who adopt a 'servant-leader' style of management, to stop doing that. The alternative entails a focus on building relationships where recognition and a good understanding of the employees are at the forefront.

However, with a changing marketplace where new jobs are invented every day (yes, looking right at you, Instagram Influencers), people will almost always want to try out something new. 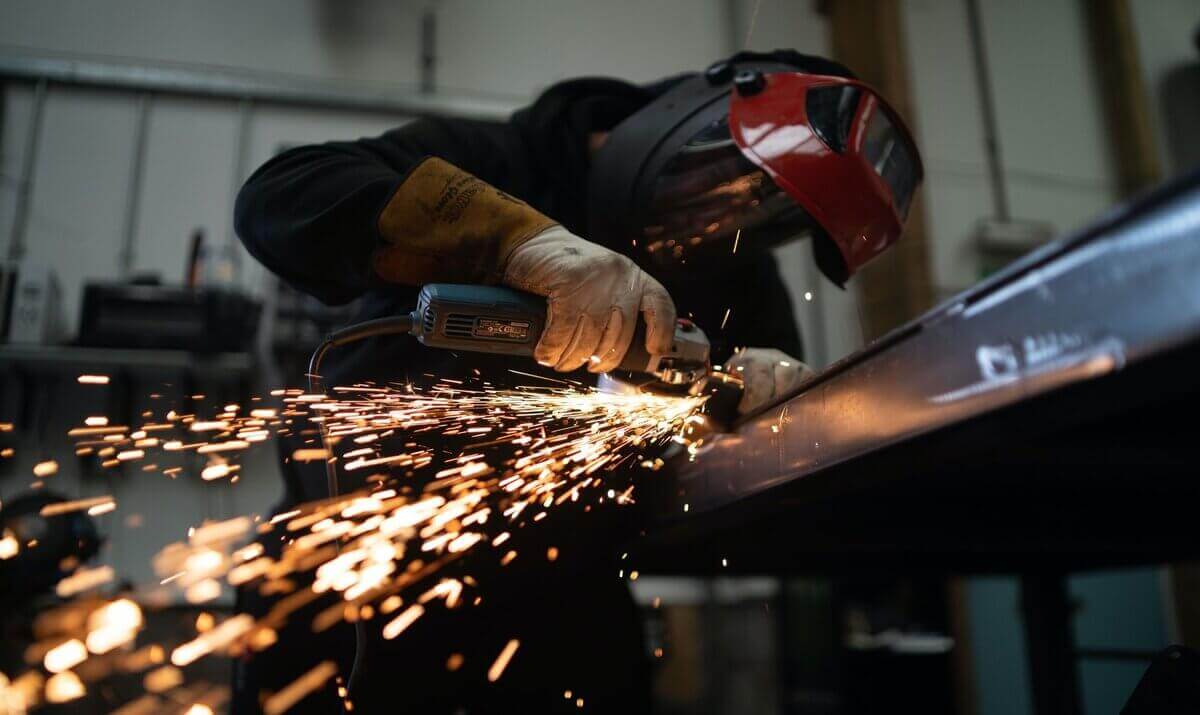 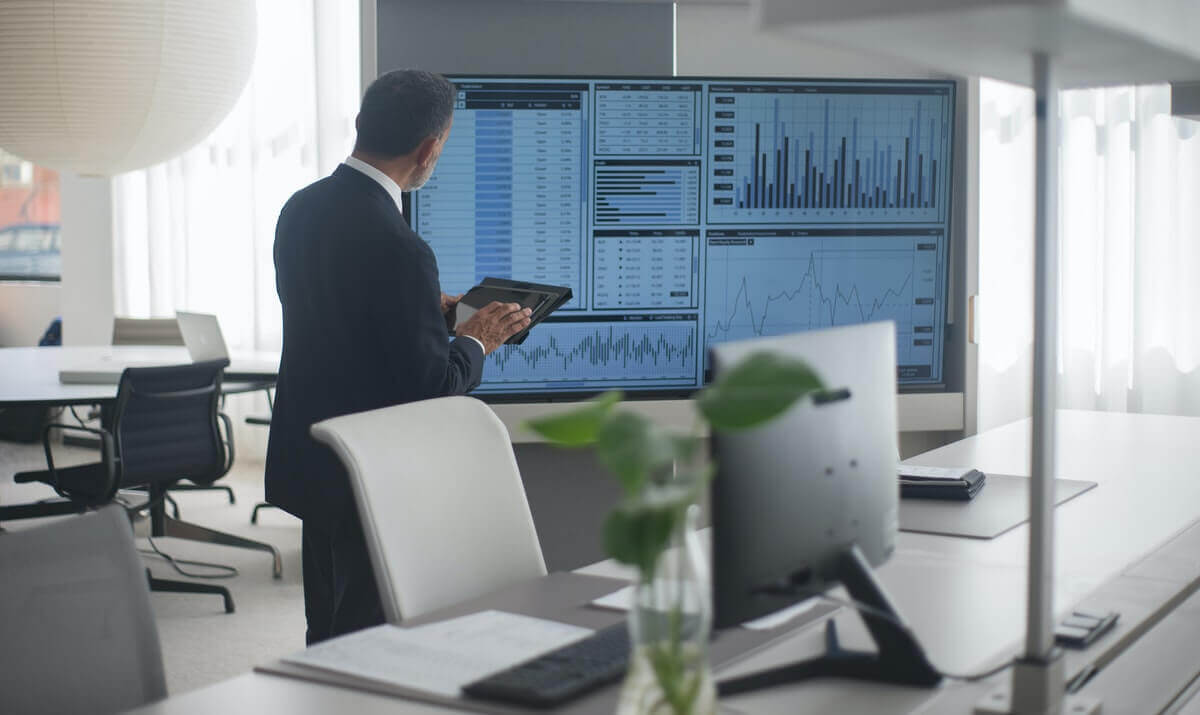 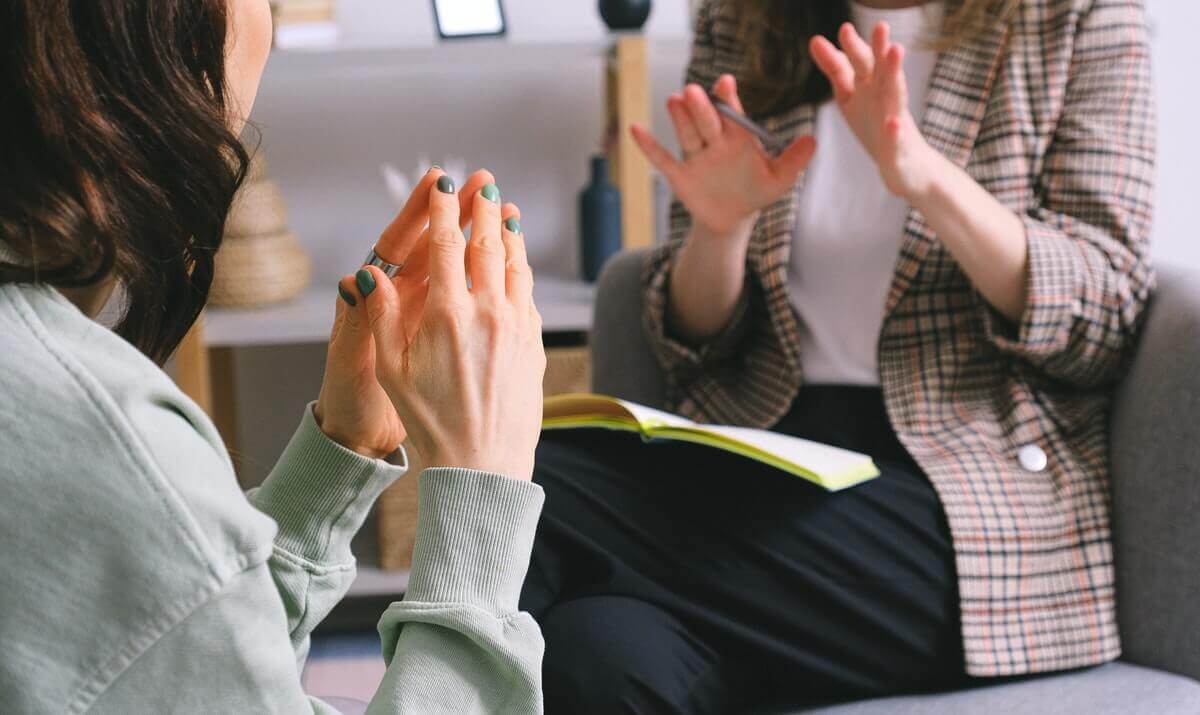 How To Decline a Job Offer Without Burning Bridges